A new message from out at sea!

Hi all,
Another day at sea.  We left Southampton at about 5pm on Wednesday, a lovely sunny afternoon, fellow passengers were milling about on the decks and a Calypso Band played on the Lido deck where one of the swimming pools is situated.  Through the night we sailed down the English Channel and just before 6am we passed Lle d'Ouessant  on the north west point of France and into the Bay of Biscay.  All of yesterday was spent sailing through the Bay of Biscay and at times you could feel the boat swaying, the Captain called it a 'low swell' - the waves were about 2.5metres in height,  the motion on the boat is similar to that of flying in an aeroplane.

During the night we left the Bay  Biscay after rounding Cape Finisterre and are now sailing parallel to the Spanish and Portuguese coasts Heading for Cape Vincent after which we will take a south easterly course for Gibraltar. There is not a lot to see but sea and the odd ship in the distance.
This is a picture of the QUEEN ELIZABETH. 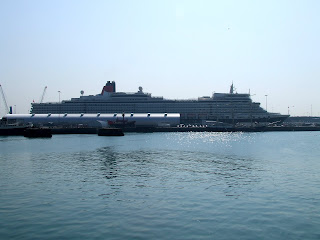 Email ThisBlogThis!Share to TwitterShare to FacebookShare to Pinterest
Labels: Lauren 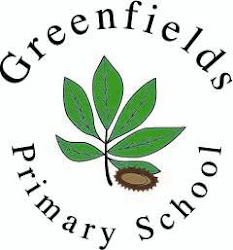